Is there an RPG "factor" when shooting zombies? 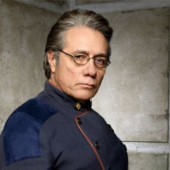