A Modder Can Dream Too! 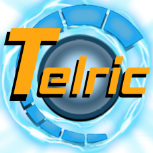