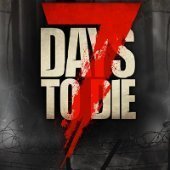 By UK_Stevo,
August 1 in Discussion and Requests