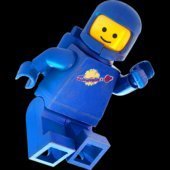 By Data,
April 13 in Discussion and Requests