Are there times where zombies won't spawn? 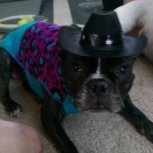