Only books and schematics in loot? 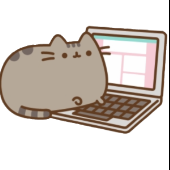 By Duxily,
October 24, 2020 in Discussion and Requests